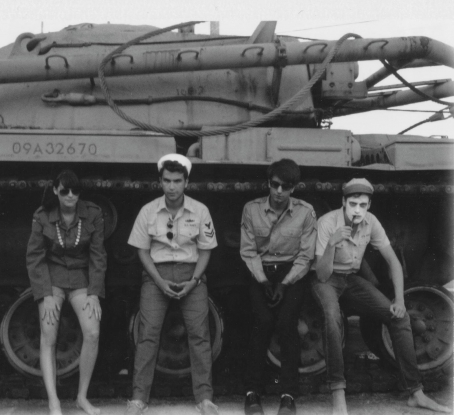 ‘Freeze Out,’ The Jean Jackets‘ latest and third LP, will surprise you. Still present are the layered harmonies of previous releases, as well as the band’s fascination with smart lyrical and rhythmic arrangement, but where the band’s previous work could be pretty well triangulated in terms of influences, ‘Freeze Out’ is a more eclectic blend. Despite its title, this is essentially a warm weather record. “Dead Again”is one of those almost criminally catchy songs, though not in the vapid way of most of summer’s indie pop darlings. Similarly, “Cannon of Sound,” captures an upbeat earnestness, equally ethereal and self-aware. Elegantly articulated, “Freeze Out” is astute and engaging, and never loses its joy.

View all posts by emilioherce